What Are The Trends In Transmissions Today? 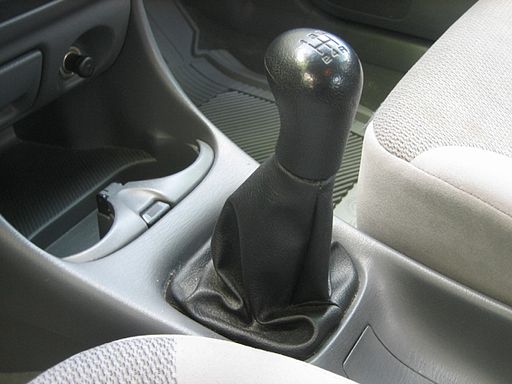 Will Some Auto Makers Decide to get Rid of Manual Transmissions?

The 2019 Chevrolet Camaro ZL1 1LE is Chevy’s newest version of their muscle car, and the carmaker says it is faster than ever. The new model is half a second faster than the previous manual options, and on test tracks, it shaved several seconds off lap times. The new automatic transmission is the same as the one in the 2019 Camaro SS, with a gearbox that was co-developed by GM and Ford (you’ll also find the same gearbox in the Ford Mustang).

The new automatic transmission shifts faster than the old manual transmission, and it reduces the workload for drivers. In the ZL1 1LE, Chevy has recalibrated the dampers, the traction control system, and the electronic limited-slip differential to help account for the automatic transmission. They’ve also added a transmission oil pan and an additional cooling duct to keep temperatures in check.

And, some automakers have decided not to offer manual transmissions anymore because they simply can’t handle 400-plus-horsepower powertrains. Automatic transmissions can engage and lock up without destroying themselves and shift faster than humans can. But still, all is not lost. If you are a manual transmission enthusiast, there are still plenty of carmakers who offer a six-speed.

No spam, notifications only about new products, updates.
PrevPreviousWhy Did Toyota Recall The Transmissions In New Corolla Hatchback?
NextWhat Are Some Tips For Better Transmission Performance?Next
On Key